The Design Center will be closed from Dec 18 - Feb 1. Design Center staff will still offer virtual consultations through the winter interim. Please email designcenter@barnard.edu with questions for design-related support. 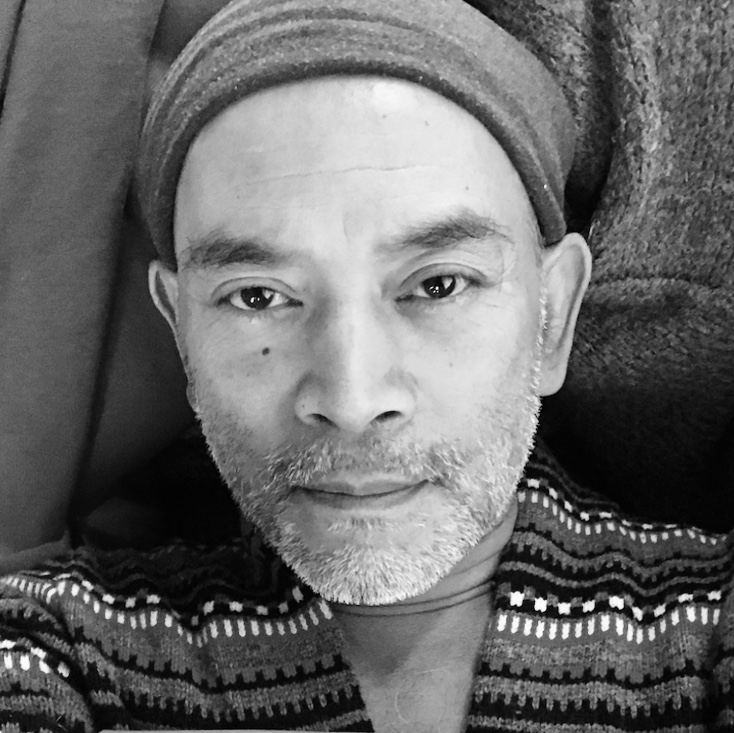 Description: Lucas will be showing an overview of his design career starting in art school, his freelance practice in Amsterdam, his move to LA, and ending with the last 4 years of work, and latest book project.

Bio: Willem Henri Lucas studied at the Academy of Visual Arts in Arnhem in the Netherlands and did his post academic studies at the Sandberg institute (Rietveld Academy) in Amsterdam. After his studies Lucas worked as an independent designer in Amsterdam. From 1990 to 2002 he served as a professor and chair of the Utrecht School of the Arts’ Graphic Design department. In 2004 Lucas moved to los Angeles as a visiting lecturer at UCLA Design Media Arts, and is a tenured professor since 2007. From 2007 to 2014 Lucas was the department chair, and currently is a Senate faculty member and Professor Step 6.

His works is based in the field of Culture and the Arts. In 1998 he designed a series of 20 holiday postage stamps for the PTT (Dutch Post and telecom company). He won several (book) design awards in the Netherlands as well as in the US. Primarily a book designer (exploring sensibility of printed matter; in material as well as content) most of his projects are self-initiated and he is (co-)editor, producer, as well as the designer. Lucas is interested in addressing social issues and bringing design back ‘to the street,’ and ‘humanity’ back into design, encouraging future designers to be a valuable part of their communities. His body of work deals with issues of ‘war’ and ‘love’, and ‘the human condition.’