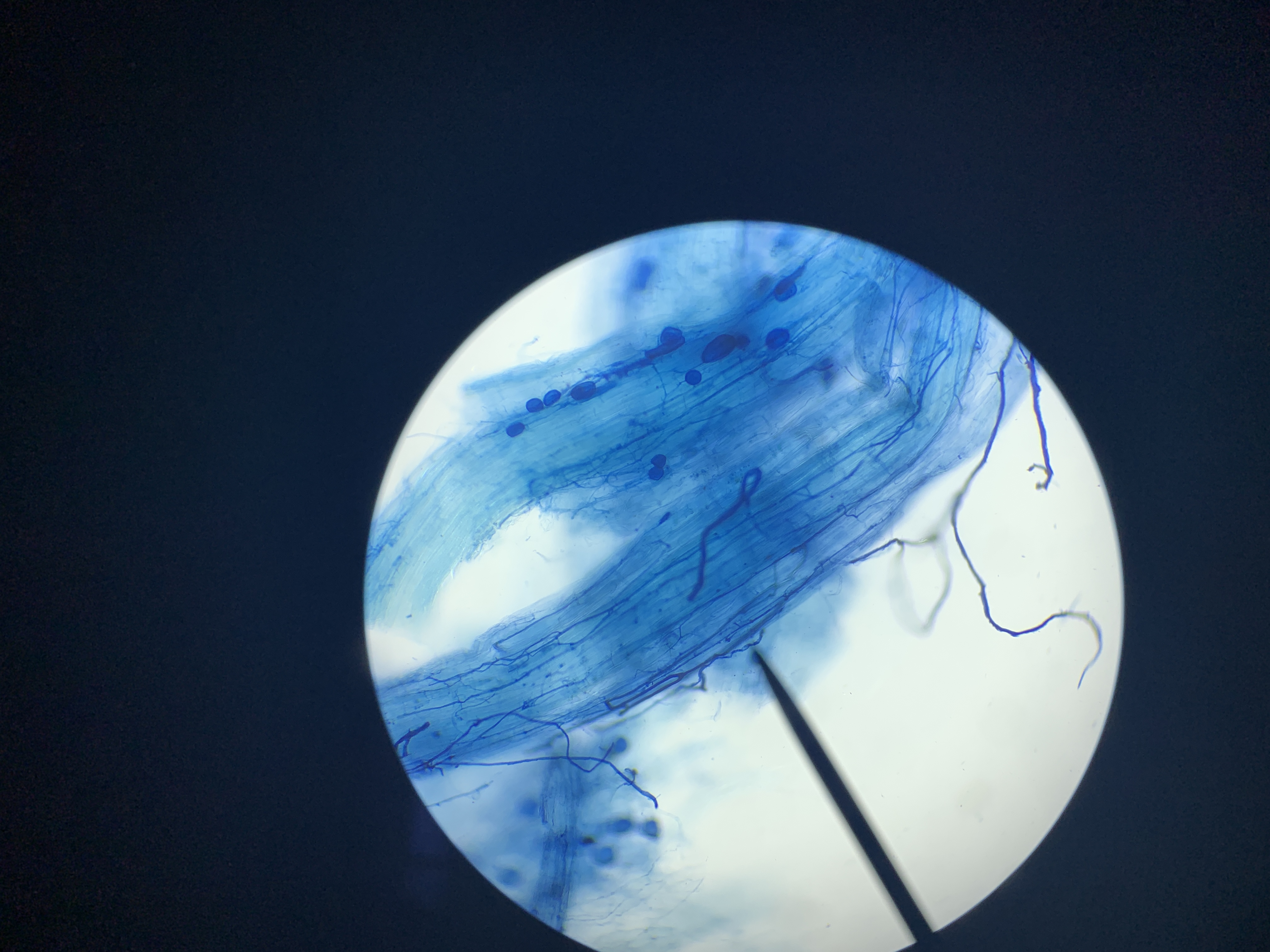 With restoration efforts presently being conducted above ground in urban environments to enable green spaces to flourish and thrive, we realize that we have been overlooking the critical underground actors that contribute to the wellbeing of our urban ecosystems.

Humans have evicted fungi from the soil. Our obsession towards industrialization and urbanization has led us to build underground infrastructure that has taken the place of soil based microorganisms such as mycorrhizal fungi which are vital to the survival of plant species above ground. How can fungi [re]claim space in the built environment? This talk explores how mycorrhizal networks, and thus plant connectivity can be beneficial to the design of urban ecosystems. This talk is second in this year's Design Talk Series. This talk takes place in person, followed by a Q&A with the audience.

Bio: Vanessa Harden is an artist and designer focused on creating thought-provoking experiences and installations in the built environment. Her current research focuses on how mycorrhizal networks facilitate plant connectivity in cities. She is developing tools and methodologies to help support the fitness and functions of urban ecosystems by incorporating healthy soil fungal communities and networks into the design of urban environments.

She is the founder of Subversive Gardener, an IF Concept Award winning design project turned non-profit organization that focuses on environmental education, design exploration, and public intervention connected to the guerrilla gardening subculture. Vanessa is also the founder of Wild Flag Studios, a design studio that creates interactive sculptures and produces art installations for clients worldwide. She has taught as well as served as guest critic at numerous institutions. While teaching at New York University, she established a research group called IDM.Grow which was dedicated to introducing students to agricultural technologies and their practical applications. She has delivered numerous talks about her work, addressing how public interventions act as vehicles that draw awareness to timely social and environmental challenges. Vanessa and her work have been featured in publications including Vogue, The Guardian, Wired, Bloomberg BusinessWeek, Vice, and others, and on networks including CNN and the BBC. Her work has been shown in multiple exhibitions including at the Venice Biennale, the Victoria and Albert Museum, and the Royal Institution. She holds three art and design centric degrees from the Ontario College of Art & Design (BDes), MIT Media Lab and the Royal College of Art (MA RCA). Vanessa is currently in the Doctor of Design program (DDes) at the Harvard Graduate School of Design.